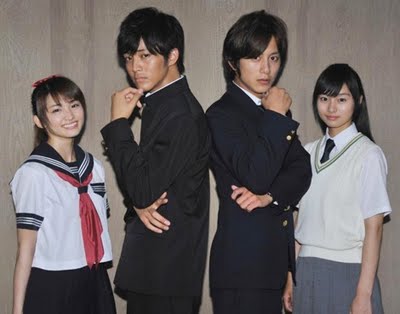 The plot of the new TV special will revolve around a murder inside the Kyoto film studio as Shinichi Kudo and Heiji Hattori will try outlast each other in solving the case. 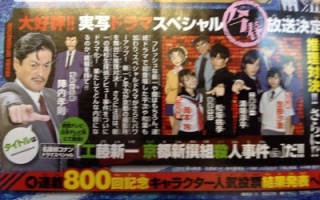