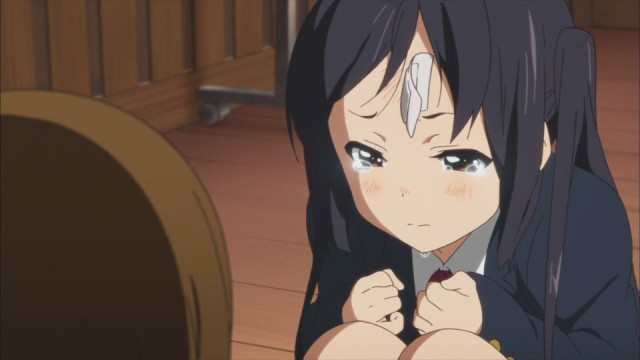 According to July issue of Time Kirara Carat magazine, it has announced that high school edition of school of life, music manga series K-ON! will end on June 28.

The said edition is a continued story of Azusa, Ui, Jun, and the other characters who are still in high school after the older member of Hokago Tea Time graduated.