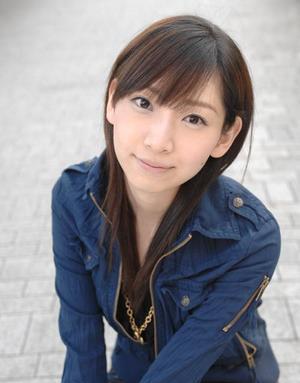 According to poll conducted by Biglobe website, many fans voted for Marina Inoue as prettiest voice actress.

The 27- year-old singer is the seiyuu of some anime character like Haganai’s Yozora Mikazuki , Nao Midorikawa of Smile Precure and many more.