At the end of episode 12, it was announced that fantasy romance anime series Hiiro no Kakera will be getting a second season.

Titled as Hiiro no Kakera Dai Ni Sho, new season will premiere this coming October. The anime was originally listed as a 26-episode series.

Synopsis
Tamaki Kasuga has supposedly gone to live with her grandmother after her parents are transferred overseas. But the real reason for her arrival is that she must continue the role, handed down from her ancestor Princess Tamayori, to seal the sword Onikirimaru. Five young men serve as her guardians against the mysterious Logos. [ANN] 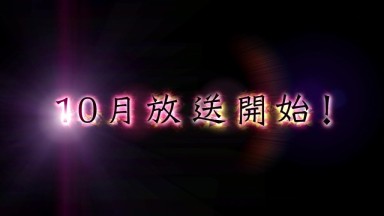