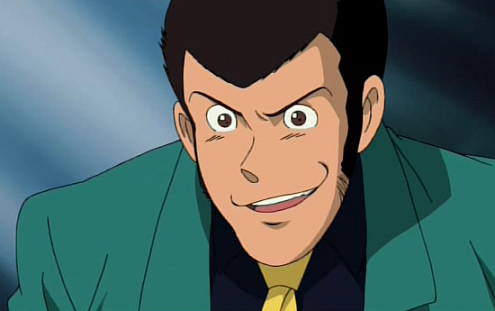 It was announced that a new special of adventure/comedy anime series Lupin The Third has been slated this coming November 2.

The special which is also its 23rd anime work is titled “Lupin III: Record of Observations of the East ~Another Page~” and it features the cast from the TV special “Lupin III: Chi no Kokuin Eien no Mermaid” and anime series “Lupin III: The Woman Called Fujiko Mine”