Kantai Collection or shortened as  “Kancolle” is a popular online card battle game developed by Kadokawa Games which was launched in April 2013. 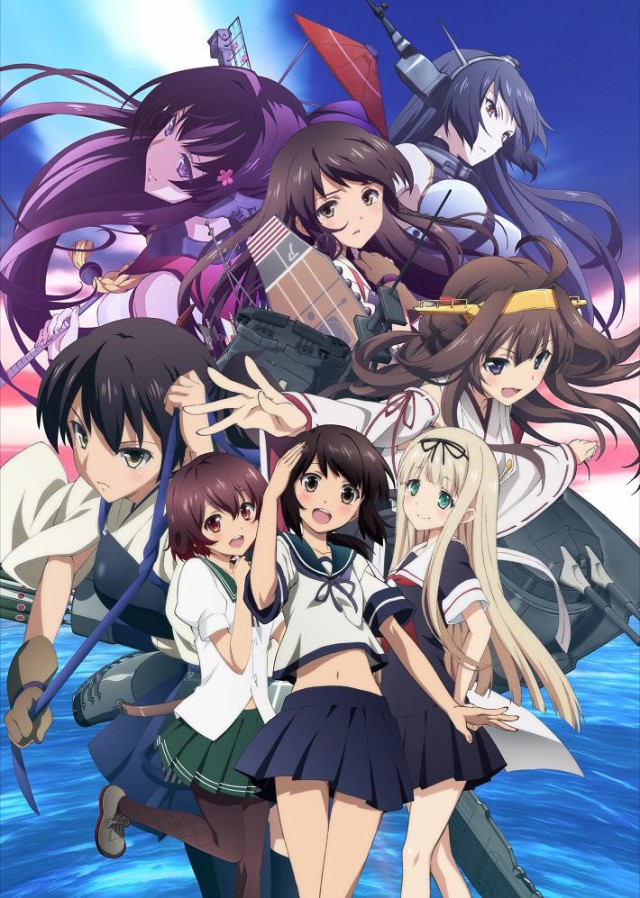