animephproject has been invited to the media press launch of HERO tv’s Hero Face Off 2014 last August 20 at Resto 9501, 14th Floor of ELJ Bldg., ABS-CBN Compound in Quezon City. 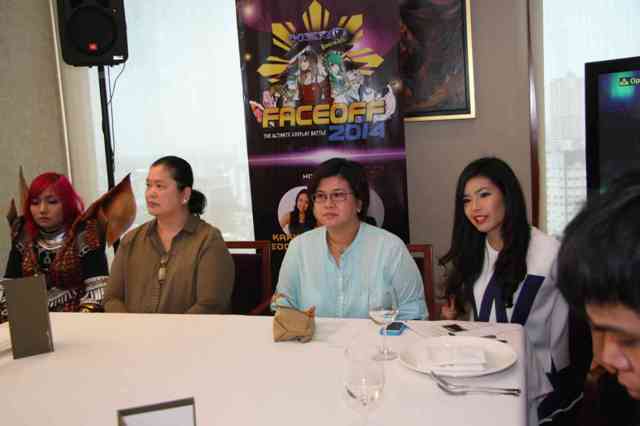 It was announced that HERO tv has collaborated with Primetrade Asia, Inc to hold its upcoming cosplay event Hero Face Off 2014 at The Best of Anime 2014 on September 21 at Function Rooms 3-4, SMX Convention Center in Pasay City. 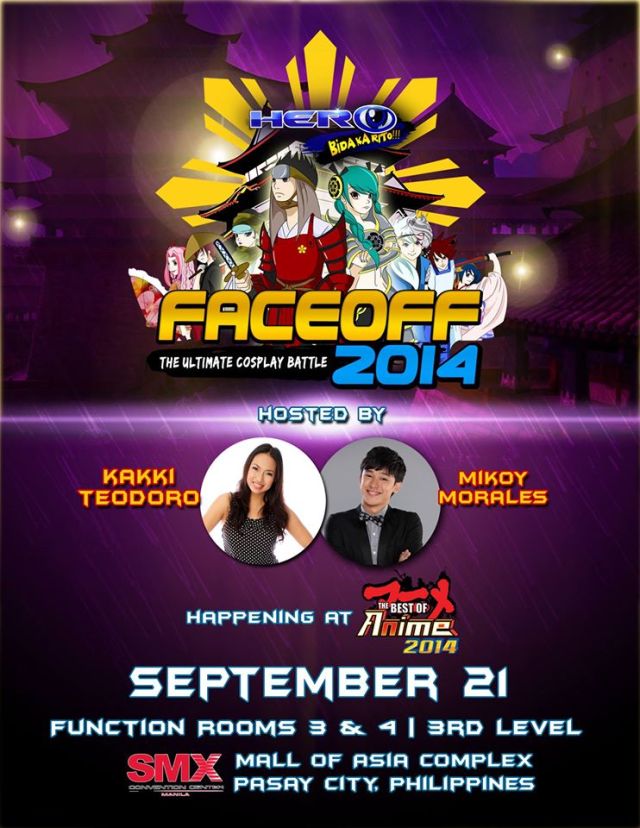 Hero Face Off 2014 will still feature the three categories for the competition: The Kid Squad (For children 12 years and below), League of Heroes (For group of 2-10 members, 13- 40 years old) and Face Off category and but for this year, the competition will be now opened to Filipino comic book characters and superheroes.

Garbin and Sarrosa are among the judges for the competition while My Hero Nation’s Kakki Teodoro and Mikoy Morales will be hosting the event. 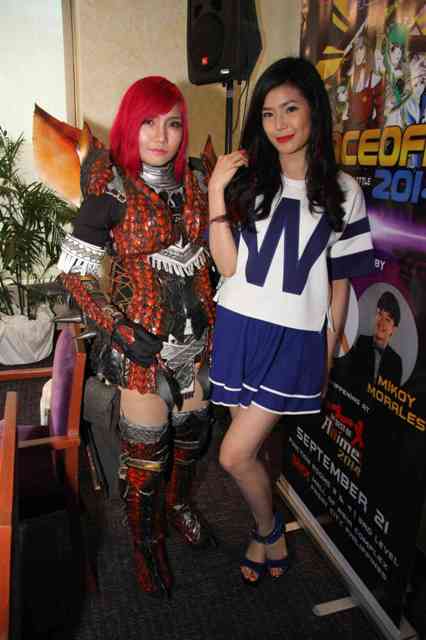 Thank you to Richard Arao of Otakista.com for representing animephproject in the media launch.