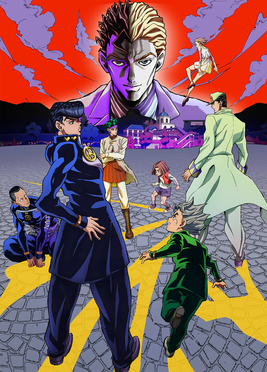 Anime cable channel ANIMAX revealed the titles of the anime that will be aired for the month of May.

JoJo’s Bizarre Adventure: Diamond Is Unbreakable will premiere on May 26, from Wednesday to Friday at 10pm. It will have 2 back-to-back episodes, exclusive on Animax.

Chain Chronicle -The Light of Haecceitas will make a premiere on Animax this month starting May 30.  It will air 2 back-to-back episodes every Monday & Tuesday at 10pm

Magical girl anime Matoi: The Sacred Slayer will also be aired in Animax every Monday at 10PM (JKT/BKK) and Tuesday at 9PM (JKT/BKK) starting May 9. 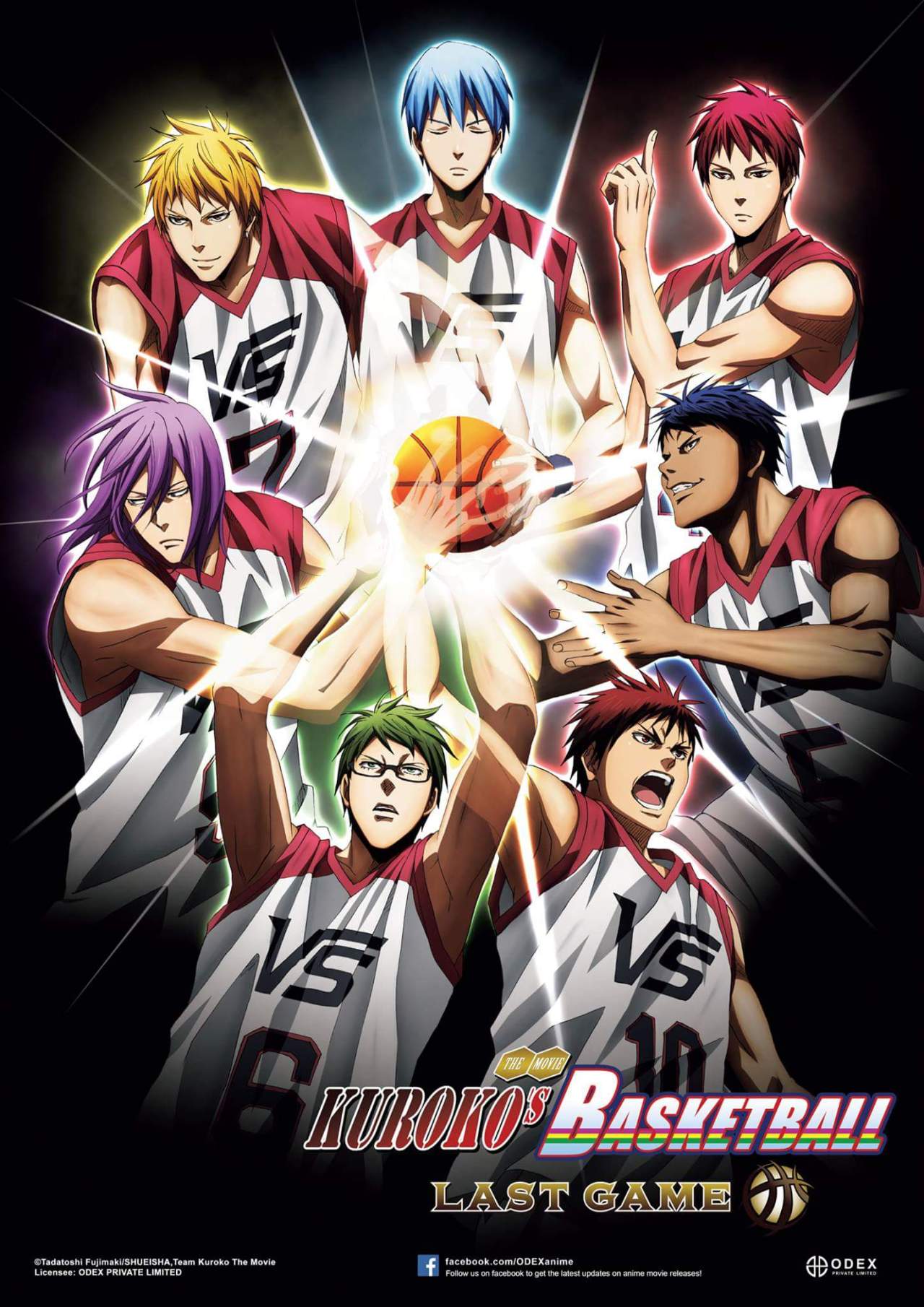 ODEX Private Limited has announced on Thursday that there will be special screening of the movie Kuroko No Basket (Kuroko’s Basketball) – The Last Game before the regular playdate on May 17th in the Philippines.

The special advance screening will happen on May 7th at SM Megamall in Mandaluyong City. The movie is set for 2PM screening at Cinema 11 and movie tickets cost Php 1,500 each.

Those who will purchase tickets for the movie will receive movie premium items from Japan such as an A2 Poster, Kuroko No Basket The Movie A4 Clear Folder and 3 sets of Japan import Key Chains.

Ticket sales for the fan screening is now open and available on via smcinema.com 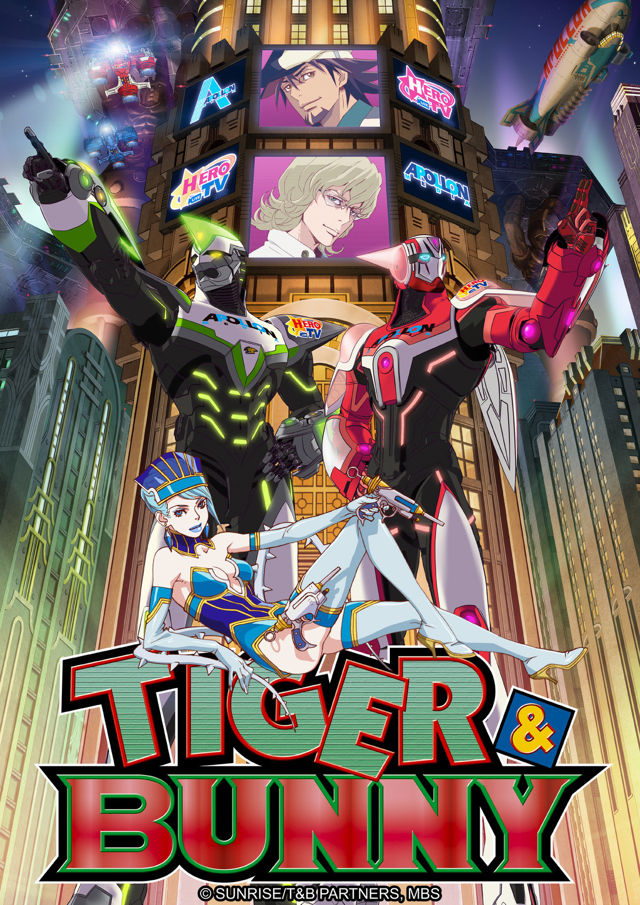 In commemoration of the 100 years of anime history, ​Japanese public broadcasting company NHK conducted a public poll between January 8 to March 31, 2017 to determine the top 100 best anime series and films.

Among those who made the top 100 were Tiger & Bunny, Love Live! School Idol Project, Osomatsu-san, Re:Zero kara Hajimeru Isekai Seikatsu and Bungou Stray Dogs. The classics like Sailor Moon, Cardcaptor Sakura, Akira, Macross: Do You Remember Love? and Gan to Gon also made it into the cut.

Did your favorite anime made it to the top? Check out the full list below:

Only the titles that premiered/screened up to September 2016 were entered in the poll. The poll also included the succeeding seasons of the anime series. To see the full results as well as the titles after 100, visit the NHK website. 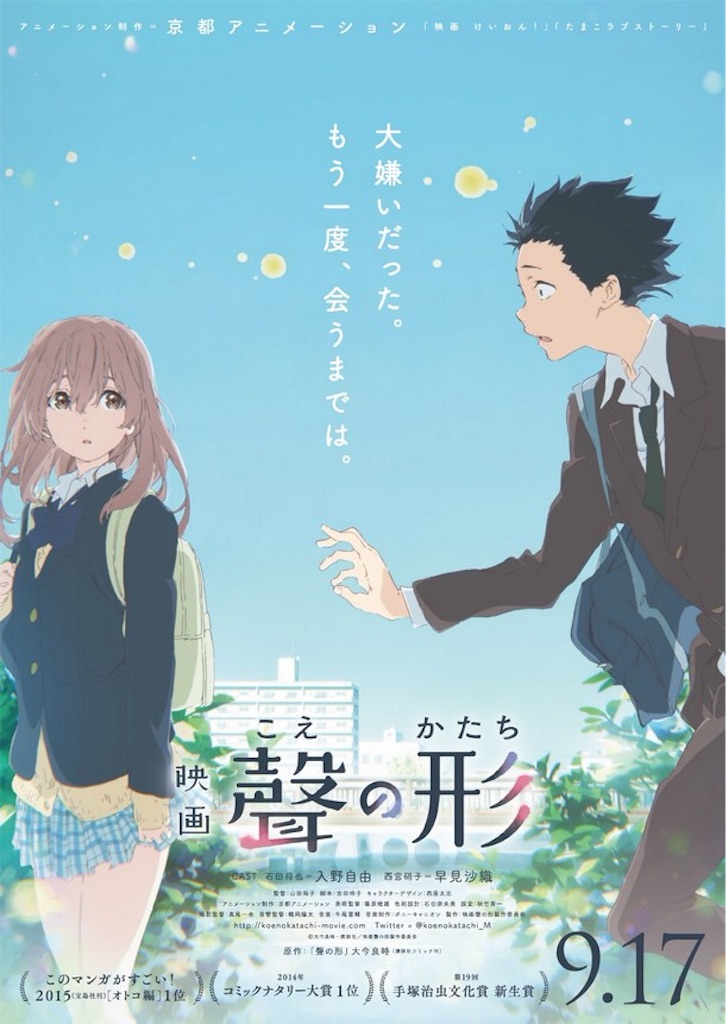 Pioneer Films has posted a list of  “Frequent Asked Questions” regarding the local release of Koe No Katachi (A Silent Voice) in cinemas. Check it out after the jump. 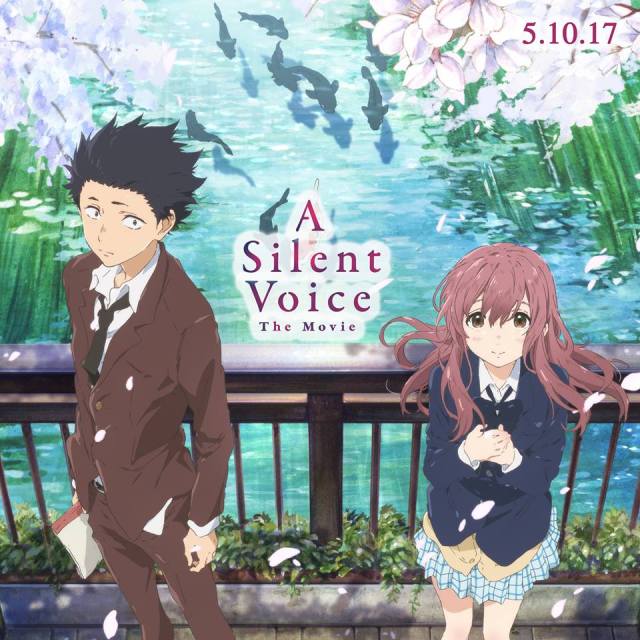 If you have more questions, you can send them a message through this link. 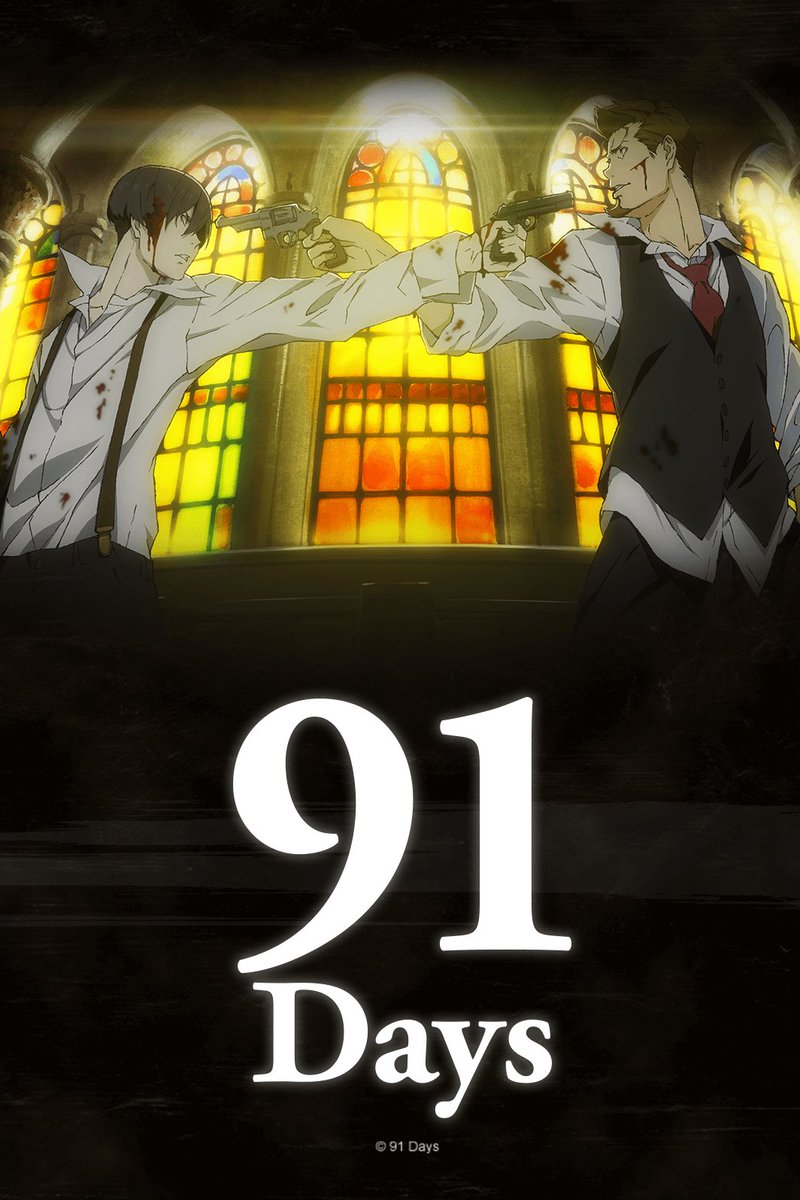 Local anime channel HERO TV recently released a promotional video announcing their anime line-up for the month of May.

As a special treat, Hero TV will also be screening Samurai X  – 2nd OVA on May 14 and 28 via HERO Theatrixx. 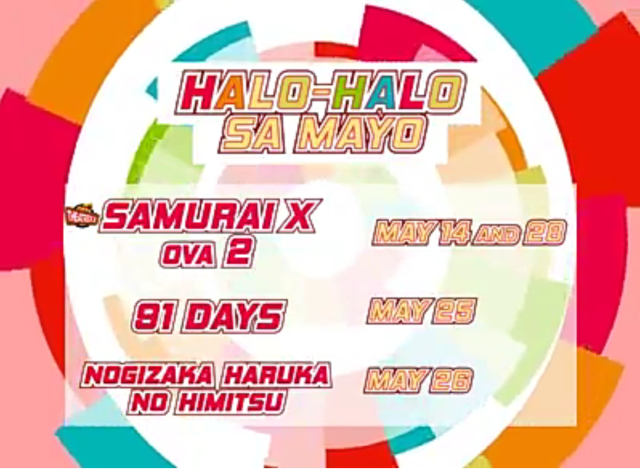 HERO TV is available on SKYcable and Destiny Digital Channel 44. 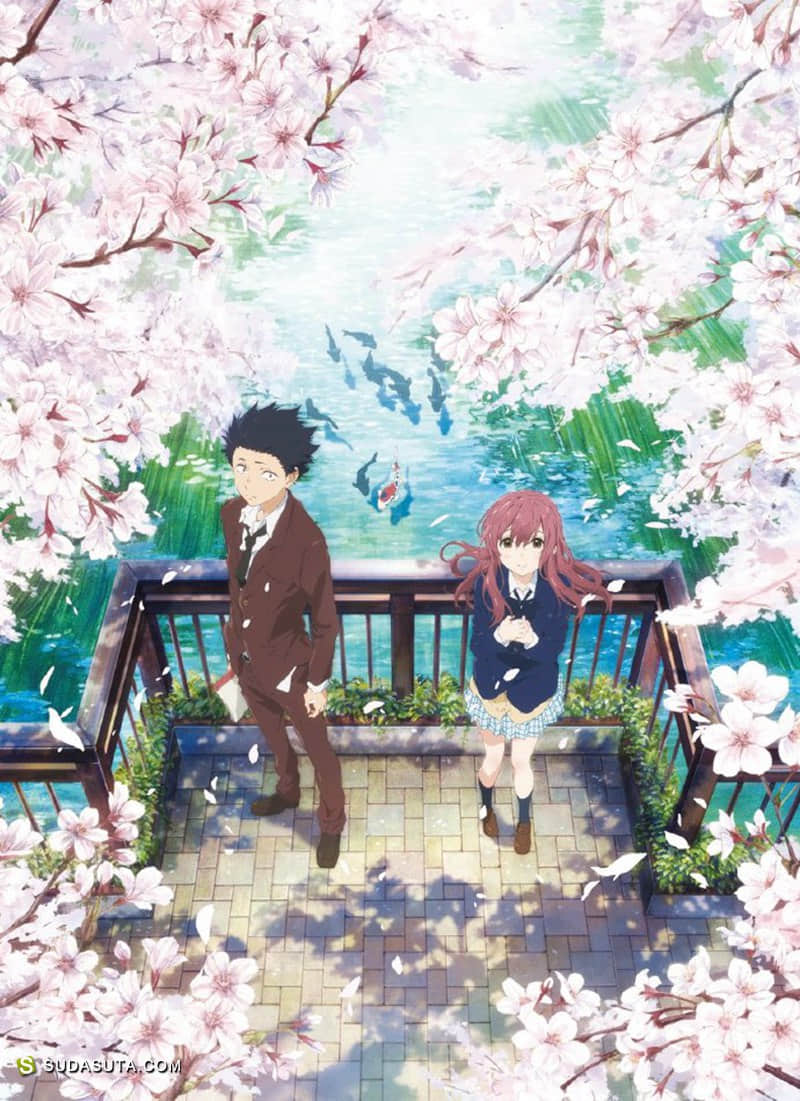 Pioneer Films has finally announced the new playdate of Koe No Katachi anime film in the Philippines after the cancellation of the April 15 release. 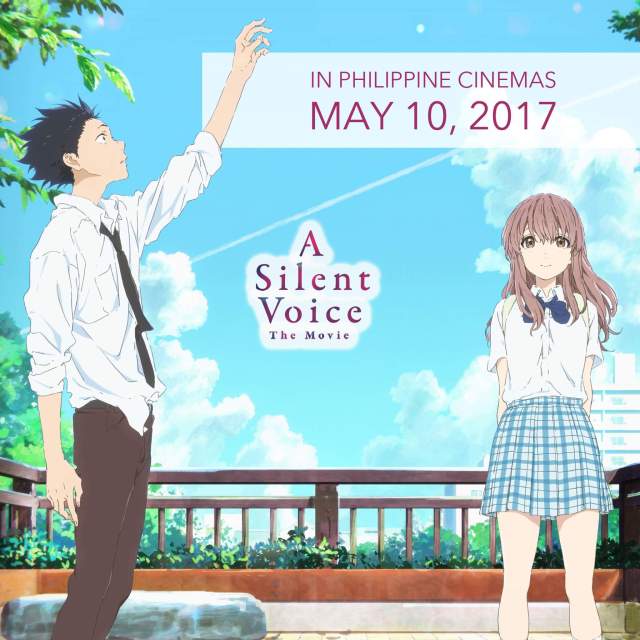